Our attorneys are creative problem solvers who bring progressive thinking to solve our clients complex needs, using our breadth of experience and industry knowledge to ensure we provide innovative and cost-effective solutions for our clients.

Throughout our Firm’s history, Lewis Rice attorneys have made excellence the foundation of our practice. More than a century of service, since our founding in 1909 in downtown Saint Louis by Joseph Lewis and Charles Rice, gives us the experience, reputation, resources, and vision to serve our clients’ dynamic needs. We provide sophisticated legal counsel and custom-tailored solutions for the challenges facing local, regional, and national businesses. 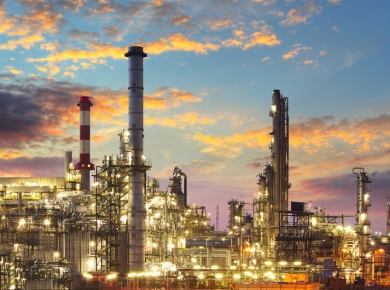 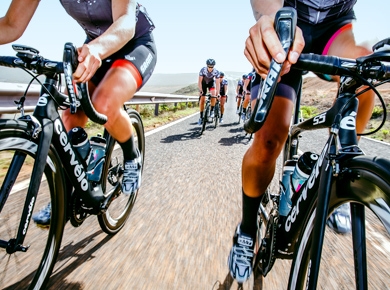 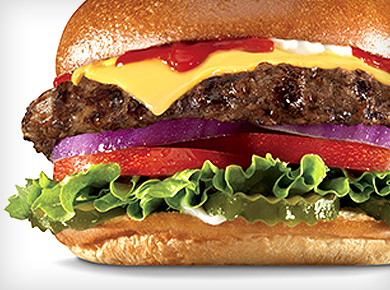