We show our commitment to promoting diversity & inclusion in the legal industry through the many organizations we support and events we attend throughout the year. 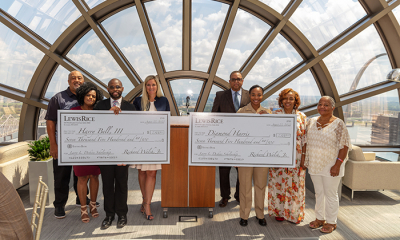 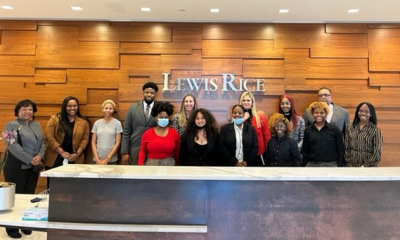 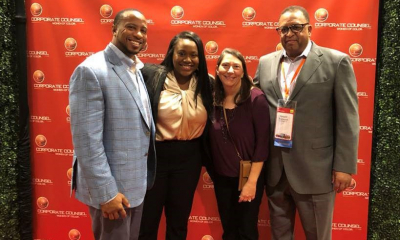 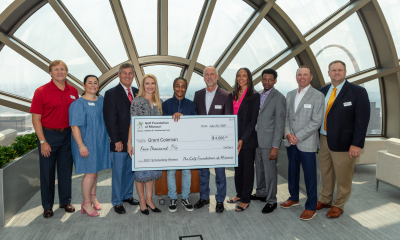 Ron Norwood and his wife, WashU Law Professor Kimberly Norwood, presented at the Athens Institute for Education and Research’s International Conference on Law.

Lewis Rice member Cathy Phillips (not pictured) hosted a Lewis Rice Women to Women dinner in her home with the meal prepared by Chef Mark Favazza of Favazza's on the Hill.

Ron Norwood is presented with a gift from MU BLSA member Habib Hassan as appreciation for Ron’s keynote address to the organization.

Ron Norwood presents on American Civil Procedure at the National Kaohsiung University of Science and Technology in Kaohsiung, Taiwan.

The women of the Corporate Department gathered for dinner in the home of Lewis Rice member Lynn Hinrichs.

Lewis Rice member Bridget Hoy attended the National Association of Women Lawyers annual conference and is an active member of the organization.