A long-established relationship built on trust and success

Major Brands, a multi-generation family-owned wine, spirits, and beer distributor, sells and distributes alcoholic and non-alcoholic beverages to more than 9,000 grocery stores, restaurants, and other retail outlets across Missouri. The company carries more than 5,000 products including many of the industry's leading spirits brands, domestic and imported beers and wines, and specialty non-alcoholic beverages and waters. Major Brands also proudly distributes many Missouri products including Crown Valley and 4 Hands beers, St. James, Augusta and Montelle wines, and Crown Valley wines and spirits.

Lewis Rice has served as Major Brands' outside general counsel for more than 15 years and was the first law firm to provide the company with comprehensive legal support. At Major Brands, Lewis Rice provides a range of services including general corporate, tax, merger and acquisition, real estate, employment, government affairs, and litigation. Lewis Rice's relationship with Major Brands began with one simple transaction, the purchase of company shares by CEO Todd Epsten from his siblings. Over the years, Lewis Rice gained an in-depth knowledge of the company and the distinct industry in which it has operated. With Lewis Rice's legal support, Major Brands developed and implemented strategies that led it to become Missouri's largest supplier of alcoholic beverages.

The Major Challenge: Defense of the Missouri Franchise Act

Sadly, Todd Epsten died of brain cancer at age 52. Because remaining a family-owned business was important to the family and an important part of Major Brands' culture, Todd's wife, Sue McCollum, succeeded Todd as CEO during his illness. Just months after Todd's passing, the world's largest liquor supplier suddenly terminated its 80-year relationship with Major Brands and moved approximately $100 million in business to a much larger multi-state distributor.

The litigation centered on the interpretation and applicability of the Missouri Franchise Act, which governs the relationship between alcohol suppliers and distributors and specifically prohibits the termination of liquor distribution relationships without statutorily defined good cause. In the second week of trial, Major Brands reached a confidential settlement that included a substantial payment to Major Brands, as well as a statement from the supplier that it regretted the dispute and recognized that Major Brands was a well-run company. Lewis Rice's efforts ensured that the Missouri Franchise Act was upheld and that family-owned, single-state alcoholic beverage distributors like Major Brands can continue to survive in Missouri. Click here to read the entire case study.

During and shortly after the successful litigation settlement, Major Brands sought Lewis Rice's representation in two critical acquisitions for the company: the purchase of Garco, a fine wine distributor, and Missouri Beverage Company, another Missouri alcoholic beverage distributor. As a result of these acquisitions and the successful conclusion of the litigation, Major Brands is on stable ground, rebuilding its business and actively seeking new opportunities to grow. 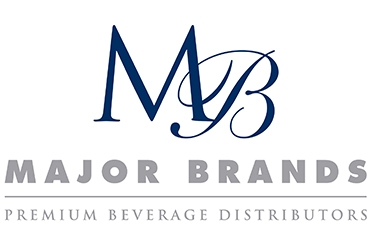 With legal support provided by Lewis Rice, Major Brands developed and implemented a strategy to grow the family-owned company, which led Major Brands to be the largest supplier of alcoholic beverages in Missouri. 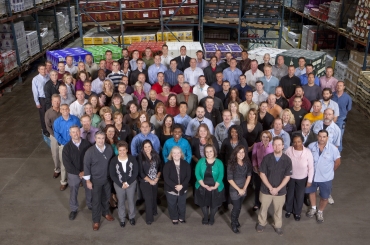 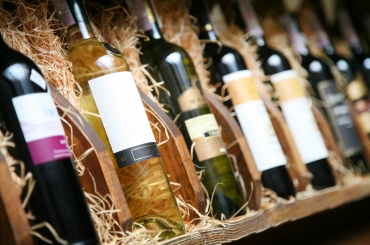