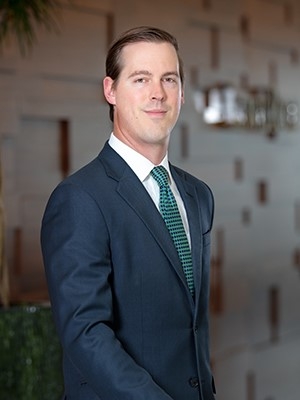 We Audited the Software License Audit – And Saved our Client Millions

Winthrop B. Reed, III and R. Taylor Matthews, III helped their client navigate an audit of its software usage, successfully resolving a demand for payment of more than $5,000,000, through a payment of approximately 7% of the amount sought. Win and Taylor achieved this result by aggressively challenging the methodology that the software company used to quantify our client's alleged excessive usage. Their work revealed that the software company used the wrong licensing documentation, applied the wrong criteria to measure usage, and incorrectly counted usage in our client's environment. Lewis Rice's Information Technology Practice Group finds that aggressively challenging a company's payment demands that were based on an audit greatly reduces the client's exposure.

Our Information Technology Practice Group worked with their client to minimize potential future audit exposure and reduce license maintenance costs through a review of the applicable licensing metrics and the software deployment in the client's environment. By helping the client understand what it is using and how the usage is accounted for under the applicable licensing terms, the client was able to protect against audit exposure before it arose, reduce maintenance costs for licenses it was no longer using, and budget for additional spend necessary to maintain compliance for products in which it will continue to experience growth. In our experience, if a client is able to gain an understanding of its software usage, it can not only minimize audit exposure, but reduce its overall IT spend.