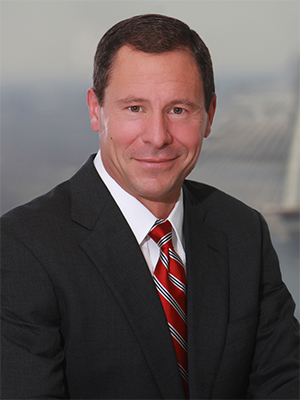 John C. Bodnar represents public companies, large private companies and middle market private companies located across the country and in varied industries in the areas of mergers and acquisitions and general corporate law.

John also teaches mergers and acquisitions as an adjunct professor at Washington University School of Law.

John's peers have selected him for inclusion in The Best Lawyers in America® 2010-2021 and Missouri & Kansas Super Lawyers® 2015-2020, and he is AV® Preeminent™ Peer Review Rated by Martindale-Hubbell.

John is a valued member of the Firm's Management Committee.