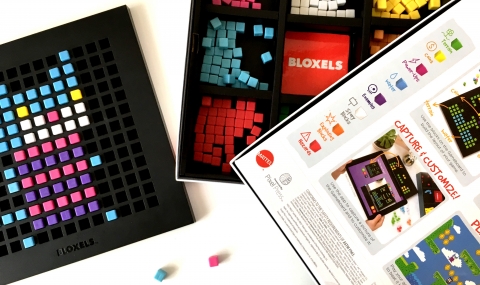 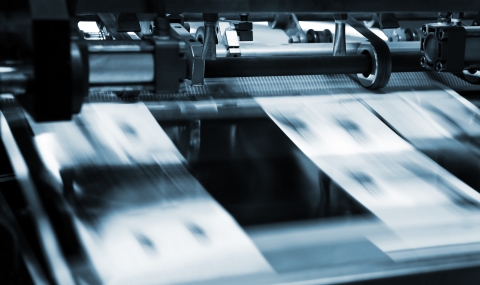 Lewis Rice has represented St. Louis-based Pressline Services, Inc. in intellectual property matters since shortly after its founding. Pressline Services grew out of a single project involving two of its founders, but the company now has more than 35 full-time employees. Pressline provides a variety of services for newspaper printing presses, including web reductions, upgrades, installations, and reconfigurations, and replacement parts.

One of Pressline Services' signature offerings is its 3Volution (or 3V®) conversion system, which creates a compact sectional newspaper format by modifying existing equipment to print more pages per rotation than it was previously capable of doing. This can result in substantial additional value and cost savings to a publisher.

Working closely with Pressline's engineers, Lewis Rice patent attorney Kirk Damman was able to obtain patent protection for Pressline for the 3V® conversion methods in more than 15 countries, including multiple issued patents in the US.

However, in October of 2014, Manroland Web Systems GmbH, a large manufacturer of printing press systems headquartered in Germany, requested that Pressline Services' European patent be cancelled, asserting that the 3V® methodology of Pressline lacked an inventive step over existing press installations. Working closely with European local counsel, Damman leveraged the technical expertise of Lewis Rice’s Intellectual Property Practice Group to respond to the opposition at every stage. The case culminated in a multi-lingual oral hearing at the European Patent Office (EPO) in Munich, Germany in late September 2016, at which Damman attended to present arguments in conjunction with Pressline's European counsel.

In a written opinion published October 28, 2016, which details the initial findings of the review board in September, the EPO board rejected Manroland's challenge completely, leaving intact Pressline's original European patent rights.