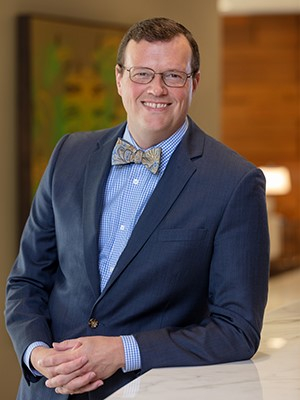 Benjamin J. Siders practices in intellectual property and technology licensing and compliance, with a focus on helping small businesses, entrepreneurs, and startups develop and protect their IP assets, such as patents, trademarks, and copyrights. He also assists clients with licensing their technology as well as licensing third party technologies. A former software engineer himself, Ben puts his development background to work by providing cost-effective representation to software and computer technology companies.

Ben enjoys a niche practice working with video and board game clients, and has worked on a variety of gaming products including fantasy sports, board games, mobile device games, and publishing services. Ben is also a co-author of the American Bar Association's Legal Guide to Video Game Development and has published an article on board games in the American Bar Association's Landslide journal on IP law. He also holds a patent on a geogaming technology for creating "parallel reality" games.