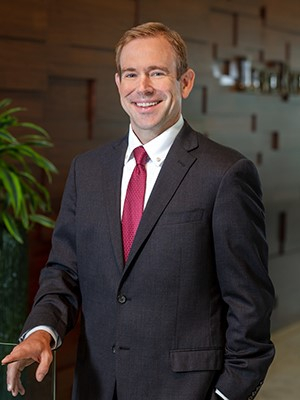 Derick grew up in Nebraska City, Nebraska, a small town in southeast Nebraska on the Missouri River. He met his wife, Melissa, while working in Omaha in 2002. Derick and Melissa married in 2005 and moved to St. Louis for him to attend law school at Washington University. They have lived here ever since in University City, one of the oldest inner ring suburbs of St. Louis.

Derick and Melissa have four boys, including identical twins that keep them busy. Derick enjoys coaching his oldest son’s soccer and basketball teams at Christ the King Catholic School. He also serves on the Board of Directors of Peter & Paul Community Services, which provides housing and supportive services to the homeless and others in need in the St. Louis area. In his free time, Derick enjoys spending time with his family, playing pick-up basketball (every week), running, and playing golf. 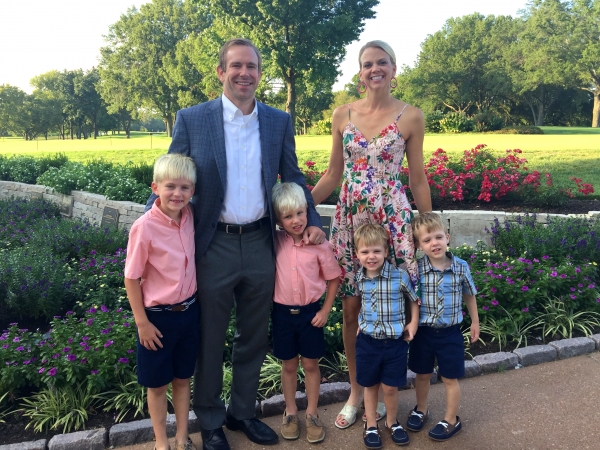