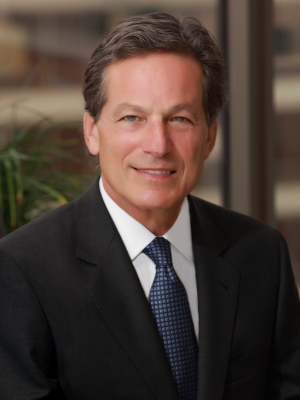 Andrew Rothschild's broad practice is the culmination of more than 35 years of advising and representing clients in matters relating to admiralty; commercial litigation; environmental, chemical, and toxic tort; insurance; natural resources and alternative energy; and professional liability. He also has an extensive alternative dispute resolution practice, for which he has earned significant distinctions and awards. He has represented parties, or served as an arbitrator or mediator, in approximately 100 cases.

As an active participant in his community, Andrew plays many leadership roles in various civic and charitable organizations in the St. Louis area.

Andrew is a former member of the Firm's Management Committee. He is AV® Preeminent™ Peer Review Rated by Martindale-Hubbell, was selected by his peers for inclusion in Best Lawyers® 2007-2023, and was selected for inclusion in Missouri & Kansas Super Lawyers® 2005 and 2007-2020. Additionally, he was named "St. Louis Bet-the-Company Litigation Lawyer of the Year" for 2017 by Best Lawyers®.