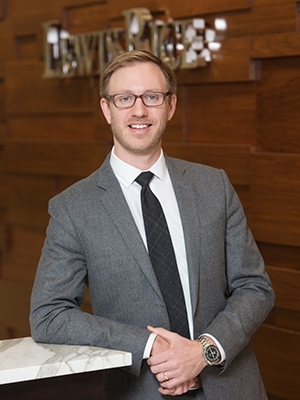 Michael H. Durbin practices intellectual property law in the Litigation Department of Lewis Rice, including patent and trademark prosecution. He has represented inventors and companies in many diverse areas of technology including computers and telecommunications, medical devices, bicycle components, and chemical applications. In addition to practicing law, Michael is an avid cyclist.