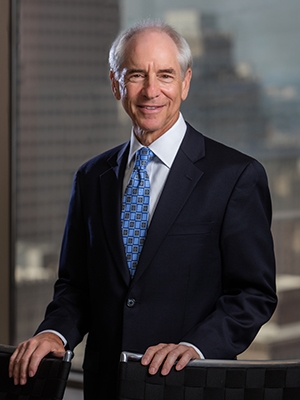 Jake is AV® Preeminent™ Peer Review Rated by Martindale-Hubbell, was selected by his peers for inclusion in Best Lawyers® 2007-2023, and was selected for inclusion in Missouri & Kansas Super Lawyers® 2005-2022. In addition, he is recognized in The International Who's Who of Real Estate Lawyers for 2011-2020. Jake is a frequent speaker and author for bar association and industry groups. 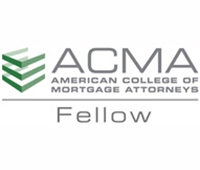