A local tech start-up approached Sarah when it identified a front-end web application developer it wanted to employ. Start-ups and tech companies are often the subject of strict U.S. government scrutiny when they seek immigration benefits for their foreign national employees. Nevertheless, Sarah helped the start-up successfully file for H-1B status on behalf of the employee. When the employee became an integral part of the growing start-up's success, Sarah helped the company navigate the sometimes complicated employment-based green card process. With Sarah's help, the company avoided the expense of government audits and additional requests for evidence, and the company's green card application on behalf of its key employee was approved expeditiously.

Sarah works regularly with an international Christian church headquartered in St. Louis. She has helped this Church secure temporary, and then permanent resident status, for a minister and missionary from Liberia who has helped the growing church serve its burgeoning African immigrant church members. Sarah filed multiple R-1 religious worker petitions on behalf of the Minister, and she also counseled through filing for temporary protected status (TPS) and, ultimately, helped the church file for Special Immigrant Religious Worker status (Form I-360) on his behalf. Sarah's work has helped this Minister continue his important spiritual work for the church over several years, and it has allowed the Minister to remain in the U.S. during a time of health crisis in Liberia.

In 2014, individual taxpayers and businesses in the City of St. Charles brought two putative class action lawsuits against the City, its officials and its City Council members, claiming the City had failed to properly collect license taxes that were designed to promote local tourism. Before the litigation proceeded into the discovery phase, Sarah Mullen and Rob Golterman successfully secured dismissal of the plaintiffs’ claims for writ of mandamus and money damages at the trial level. Plaintiffs then appealed. On appeal, Sarah and Rob again defended the City, and the Court of Appeals affirmed dismissal of all the plaintiffs’ claims in their entirety. Click here to read the opinion in this case. 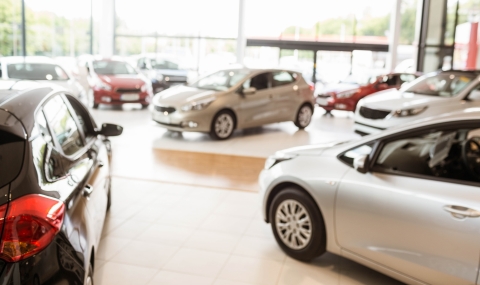