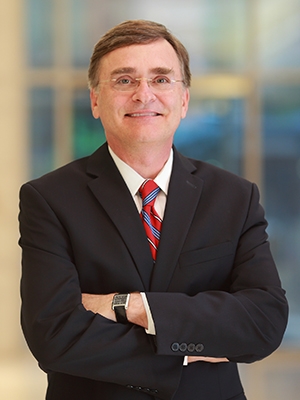 The United States Supreme Court issued its much-anticipated ruling today, April 24, 2018, in Oil States Energy Services, LLC v. Greene’s Energy Group, LLC that challenged the constitutionality of inter partes review (IPR) proceedings created by Congress in the 2011 America Invents Act (AIA), under which issued patents may be cancelled by the Patent Office without a trial in a District Court. In a 7-2 decision authored by Justice Thomas, the Supreme Court upheld the constitutionality of these procedures, with Justices Gorsuch and Roberts dissenting.

The AIA created a number of new administrative trial procedures to address what parties contend may be invalid patents. Under these procedures, third parties may petition the Patent Office to cancel a patent on grounds that there exists prior art proving that the patent never should have been granted in the first place. These procedures take place before an administrative panel, the Patent Trial and Appeal Board (PTAB), not a court. In Oil States, a patent was invalidated using one of these procedures, inter partes review, and Oil States appealed, arguing that patents are private property and cannot be taken away by an administrative agency, but only by a court before a jury.

The majority disagreed, noting that the federal judiciary has long distinguished between “public rights” and “private rights,” and “public rights” may be adjudicated by an executive agency without a determination from the judiciary branch of government. Finding that the decision to grant a patent is a matter arising between the government and those subject to its authority, the majority in Oil States concluded that the decision to revoke a patent likewise “falls squarely within the public rights” doctrine. This in turn means that a court is not required to invalidate an issued patent, and the administrative procedures enacted by Congress and delegated to the Executive may be used by the Patent Office for that purpose.

Justice Gorsuch, joined by Justice Roberts, authored a dissenting opinion, arguing that because the Patent Office is not staffed by independent judges, but rather political appointees who serve at the pleasure of the President, the AIA procedures violate the constitutional guarantee of an independent judge.

In a separate case, SAS Institute Inc. v. Iancu, Director, the Supreme Court also ruled that if AIA review of a patent is granted, the PTAB is required to rule on the validity of all challenged patent claims.