The March 6, 2019 edition of The Bond Buyer featured a story on the Kansas City International Airport’s terminal modernization project. Kansas City is planning to finance a majority of the costs of the approximately $1.6 billion project by publicly issuing bonds later this year. Lewis Rice is engaged as co-disclosure counsel on the bond financing, led by Douglas Stone in our Kansas City office and David Brown in our St. Louis office.

To read the full article, click under "Resources" below. 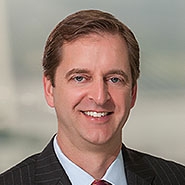 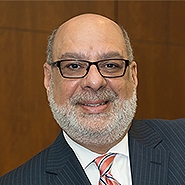