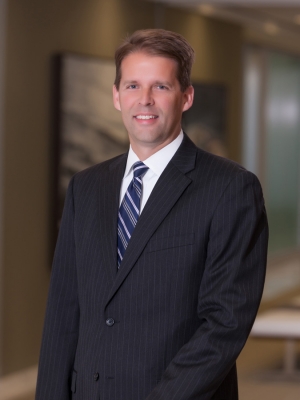 Mark is committed to public service. He was elected in 2011, and re-elected in 2014 and 2017, to the Board of Aldermen of the City of Clayton, MO, which is a vibrant, inner-ring suburb of the City of St. Louis, the county seat of St. Louis County, and the hub and "second downtown" of the St. Louis region. As an alderman, Mark voted on proposed legislation and resolutions for Clayton and represented Clayton's various stakeholders in establishing municipal policies and priorities. While in office, Mark worked with Clayton's professional staff and other elected officials to eliminate the city's budget deficit while continuing to provide exceptional municipal services to Clayton's residents and businesses, attract hundreds of millions of dollars in new investment to the city, and maintain Clayton's position as a regional leader. Mark served as an alderman from 2011-2020.

Mark previously served on the City of Clayton's Parks and Recreation Commission and as a Member and the Treasurer of the Clayton Recreation, Sports and Wellness Commission, which oversees the operation of The Center of Clayton, a joint-use athletic and recreational facility. He also served on the City of Clayton's Plan Commission and Architectural Review Board, which is responsible for planning, guiding, and directing the development, redevelopment, and growth of Clayton and encouraging high standards of architectural, site, and landscape design, and as a Director of the Clayton Century Foundation, a nonprofit community organization dedicated to privately financing long-term capital projects within the City of Clayton.

Mark is active in his church, Harvester Church of the Nazarene, in St. Peters, MO, where he serves on the Board of Directors and has previously served as Chairman of the Finance and Administration Committee. He also led the church's capital campaign from 2009 through 2012. 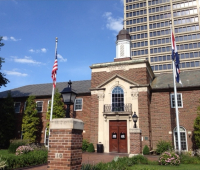