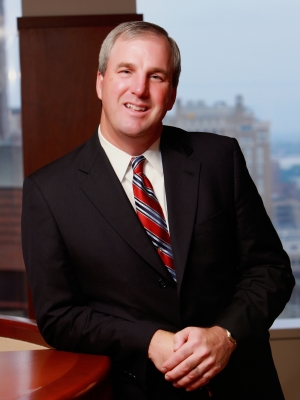 Lewis Rice member, Larry E. Parres, has been appointed Vice Chair of the Boys and Girls Club of Greater St. Louis. For nearly 50 years, the Boys and Girls Club has developed after-school, sports, and summer programs for children and teens in the St. Louis area. By providing supervised, recreational activities for adolescents, the organization contributes to increases in high school graduation rates, community involvement, and healthy lifestyles in young people.