Kirk was the original lead sponsor of the PixelPop Festival from its inauguration in 2014 until 2017 when the firm took over his sponsorship rule. PixelPop is a showcase of independent game developers which has grown substantially since its inception and is rapidly becoming the Midwest's premier event on game development.

Kirk is honored to have been selected as one of three judges to give away his firm's $2,500 cash prize in 2014 to one startup involved in the massive Startup Connection showcase of St. Louis innovation.

Kirk was honored to be selected as one of two judges in the 2014 Build4STL Hackathon. This local hackathon was part of the inaugural National Day of Civic Hacking, a nationwide event to improve communities across the United States.

Kirk is active on many crowdfunding sites, helping to supply initial capital for companies both locally and worldwide. He has pledged money to over 100 campaigns, for everything from art installations, books, movies, games, consumer products, and food trucks, to private space suits, satellites, and walking giant robots. Kirk always strives to make sure that his contributions are of a meaningful amount and move the campaign toward its goals.

If you want to see what Kirk is currently supporting, you can just follow his Twitter feed, where he posts notices when he supports a campaign. 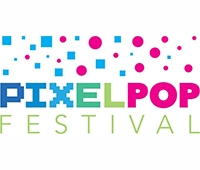 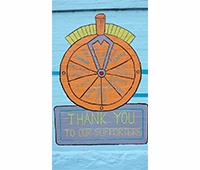 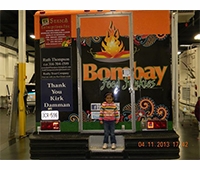