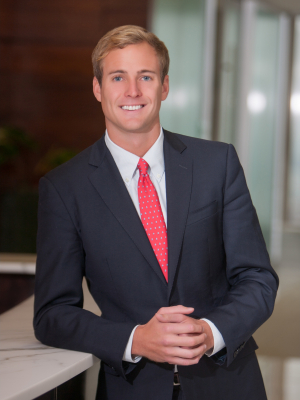 John S. (Jack) Martin is an associate practicing in the Litigation Department. Prior to joining Lewis Rice, Jack worked in the consumer banking industry as a senior project manager with Capital One.

Jack was selected by his peers for inclusion in Best Lawyers® Ones to Watch for 2021.