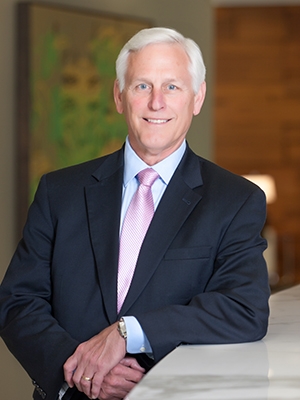 A particular focus of John's practice is Municipal Law. John is the long-standing city attorney for Kirkwood and Florissant, Missouri. He advises these cities and other municipalities, fire districts, state and local bonding authorities, and other governmental bodies in a number of complex matters including labor law, Sunshine Law, contractual issues, environmental issues, pension issues, zoning, and traditional litigation cases.

John also has deep experience addressing the unique needs of traditional media and new technologies, through all modes of content delivery. He represents clients in litigation involving defamation and privacy, newsgathering, and access; copyright and trademark registration and litigation; First Amendment issues, and much more.

John is a former member of the Firm's Management Committee.