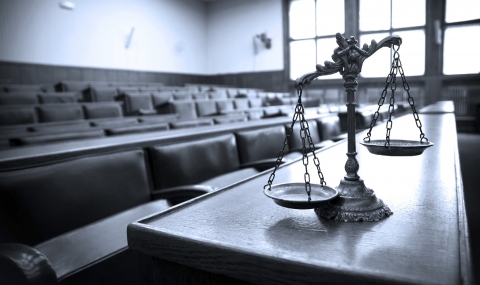 Lewis Rice attorneys Vincent D. Reese and Anne R. Kerns successfully defended the St. Louis Public School District in a lawsuit brought by a Black Community Collaborative Specialist who asserted that she was improperly paid less than her White co-worker. The plaintiff originally asserted seven causes of action against the school district, four of which were initially dismissed by the court. After the completion of discovery, the school district moved for summary judgment on the three remaining claims of race discrimination and retaliation. In defense of these claims, the school district presented uncontroverted evidence that the plaintiff's lesser pay was the result of her shorter tenure and experience and not based upon illegal discrimination or retaliation. Ultimately, the U.S. District Court of the Eastern District of Missouri granted summary judgment on these remaining claims, which fully disposed of this matter. 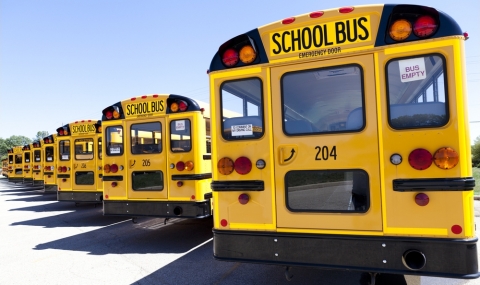