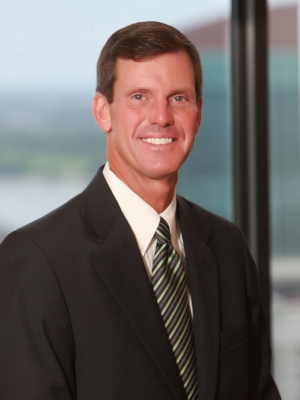 Duane Coleman has more than 30 years' experience working with title insurers. Duane handles everything from lien priority disputes to suits against title insurers for alleged vexatious refusal to pay. He understands the need for efficient and straightforward means of resolving the wide variety of title issues that arise, such as: