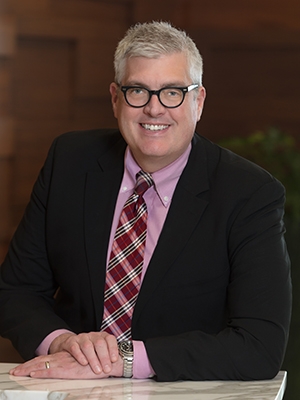 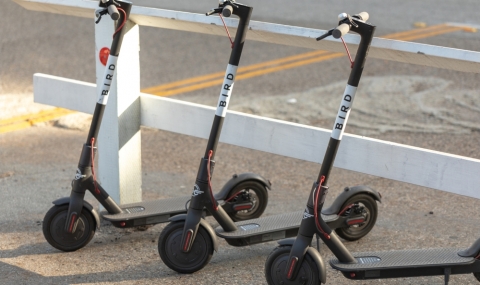 After a successful rollout in St. Louis, Bird Scooters agreed to work in partnership with the City of St. Louis to develop a city-wide dockless scooter program. Lewis Rice attorneys Sonette Magnus and David Sweeney worked directly with various city management and elected officials on this project to create and implement the compliant city-wide dockless scooter program just 10 days after Bird’s initial rollout. Bird now holds a permit for the operation of 500 scooters in the City of St. Louis. This is a case study on diplomacy and strategically prioritizing safety and transparency, the culmination of which yielded a phenomenal result for both the City of St. Louis and Bird.

To read more about Bird's St. Louis launch, click under "Resources" below. 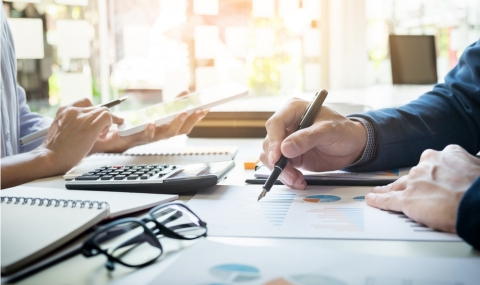 After identifying discrepancies in a manufacturer’s tax bill, Lewis Rice attorneys Apollo Carey and David Sweeney worked with local government officials to negotiate a reduction for a large manufacturing company. Apollo and David pushed to have the original tax assessment voided and to receive a revised bill before 2018 came to a close. In the end, Apollo and David achieved a very favorable result for their client: 86% in total tax savings without any fees or penalties. This demonstrates Apollo's and David's ability to successfully navigate governmental processes and represent clients’ interests before local government bodies in a way that successfully addresses a problem. 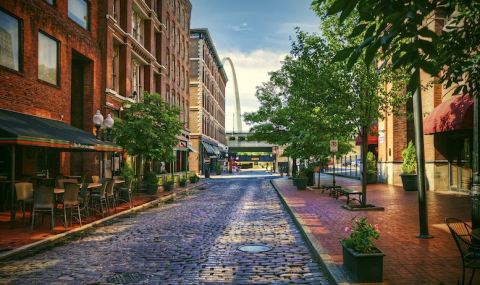 Many of the Landing's bars and restaurants closed due to years of renovations at the Gateway Arch National Park, but the reopening of the Park brings hopes of increased tourism, traffic, and activity on the Landing. Since September, the Partnership has purchased five buildings, closing on three of the deals just in December. Moreover, it has several other buildings under contract and hopes to close on those purchases soon.

To read more about the projects that New Legacy Development Partnership has taken on, click under "Resources" below.