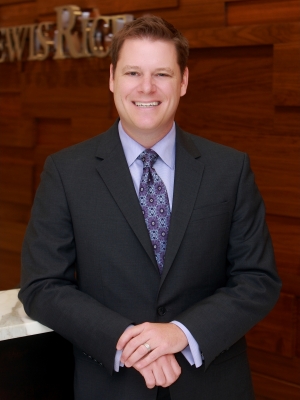 At the dawn of the filing period for Fiscal Year 2018 (FY2018), the U. S. Department of Labor (DOL) and U. S. Citizenship and Immigration Services (USCIS) announced several increased enforcement measures designed to combat fraud and abuse in the H-1B program, which provides work authorization for many foreign professionals in specialty occupations. Many of our clients participate in and benefit from the H-1B program.

Also last week, USCIS reported that it is furthering its efforts to identify fraud and abuse within the H-1B program, by increasing its site visits and continuing to monitor a newly created email address to be used solely for reporting H-1B fraud and abuse. "Protecting American workers by combating fraud," USCIS declared, "is a priority."

Likewise, the DOL set forth an enforcement plan purportedly designed to protect U. S. workers from alleged abuse of the H-1B program. The DOL plans to coordinate with other federal agencies aggressively to initiate investigations of violations within the H-1B program. The DOL is also considering changes to the Labor Condition Application, which is a prerequisite to filing an H-1B petition with USCIS, in an effort to provide greater transparency for those involved or affected by the H-1B program.

USCIS has conducted, and will continue to conduct, random, unannounced site visits of every employer who sponsors an H-1B worker, to ensure compliance with H-1B requirements. However, starting this month, USCIS will be focusing its resources on employers who, according to USCIS, are more likely to engage in fraud and abuse.

USCIS described this group of targeted employers as those who are H-1B "dependent" (i.e., a large percentage of the employer's workforce holds H-1B status), whose basic business information is not commercially available (e.g., start-up companies who have not established a physical presence), or who petition for offsite H-1B workers (e.g., consulting and IT services companies who place H-1B employees at client sites).

If your company falls within one of the categories targeted by USCIS, we encourage you to engage our Firm to be sure that you are prepared for a probable site visit.

Common Indicators of Fraud and Abuse

USCIS indicated that it will focus on "common indicators" that tend to suggest a failure to comply with the H-1B program requirements. These include where an H-1B worker

We will continue to monitor the practical effects of the increased enforcement efforts by the DOL and USCIS. If you have questions about how best to navigate or respond to a USCIS or DOL investigation of your practices, please contact us.